What are the odds?! South Africa Special

The South African Powerball lottery stunned everyone last week by drawing a very interesting string of numbers during their usual live draw.

Unsurprisingly, some couldn’t believe such a combination could happen without foul play, with many South Africans taking to social media to allege the results were fraudulent.

South Africa’s National Lotteries Commission said it would investigate the unusual results of the draw in due course.

What do you think about these odds? Do you suspect foul play or is it simply an amazing coincidence? Let us know if you’d ever play these numbers! 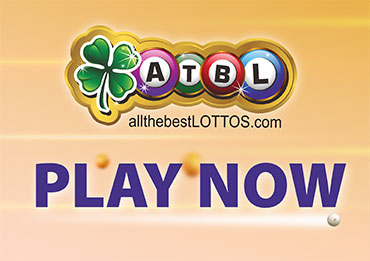