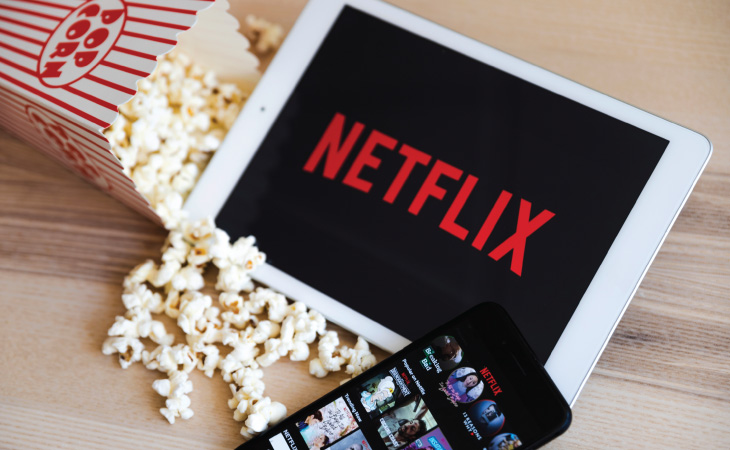 Netflix to make a movie about American Lottery game

Netflix is gearing up to make a movie based on a popular lottery game in both the United States and Latin America. The film, titled Loteria will star actor and comedian Eugenio Derbez, known for his voice work in Angry Birds 2 and on titles such as Instructions not Included and Dora and The Lost City of Gold. 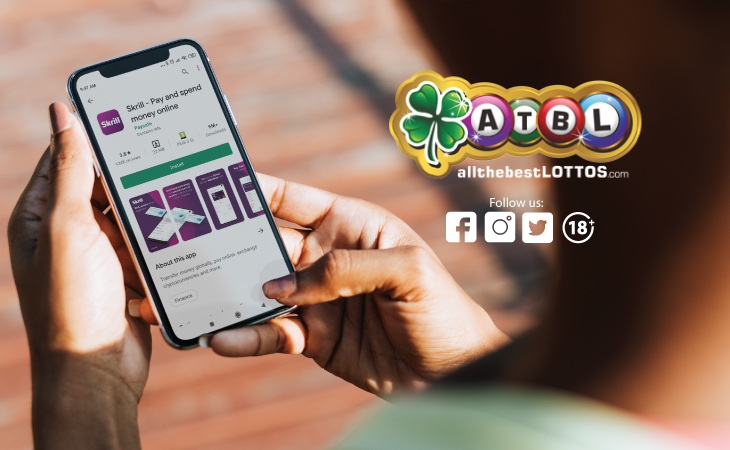 At All The Best Lottos we are proud to introduce Skrill! The latest in online systems that help make you a part of the game.

But many of you may be thinking “what is Skrill exactly?” That’s why we’re happy to bring you up to date on everything related to our latest eWallet partnership. Check it out. 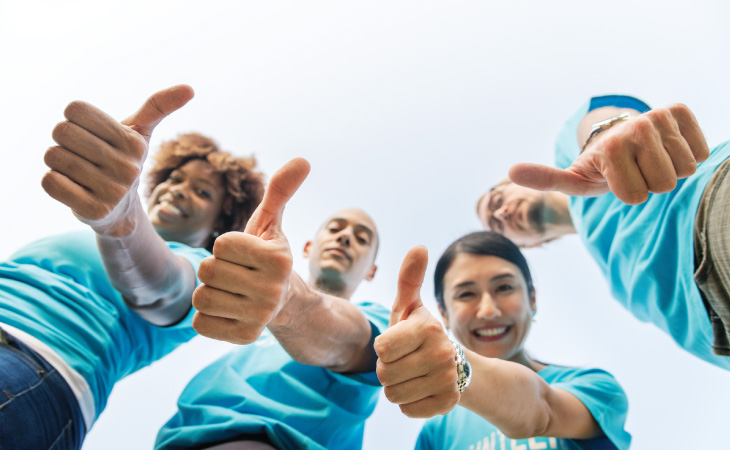 The Lottery Winners Who Pay It Forward

There are many of us out there that say we would help out with local charities or give away more if we won the lottery, but how many of us really do when that lucky ticket comes around? We look at the lotto lucky punters that go above and beyond in giving back. 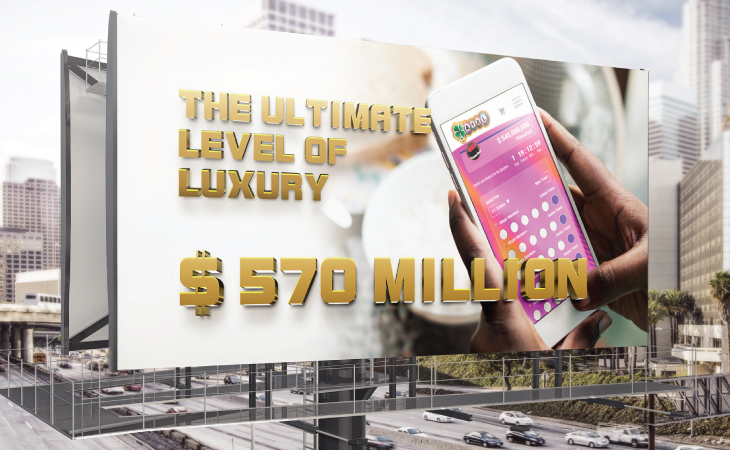 Play Powerball Today to Win $570M dollars! It Only Takes One Ticket to Win It!

Where will your ticket take you this week? Check out the biggest lotteries playing at All The Best Lottos, including Mega Millions, Lotto 6aus49, Powerball, Bonoloto, UK Thunderball, Loto Francee, and Canada Lotto 6/49! 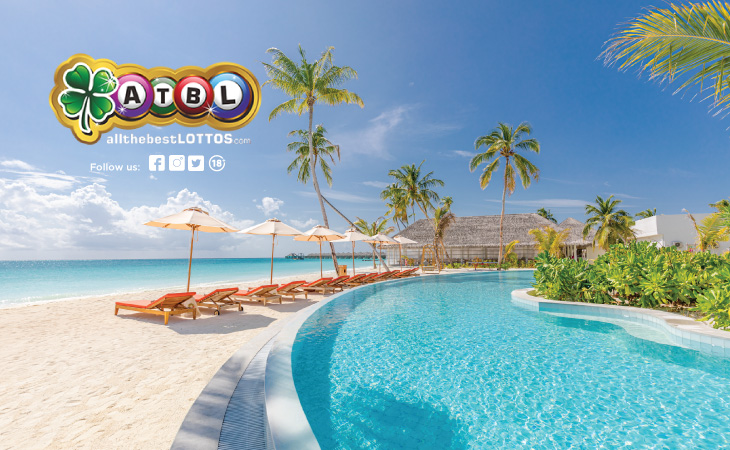 Be a Wednesday Winner with Powerball! Jackpot Total worth $345M! One Ticket to Win It!

Check out the great lotteries playing today, including Lotto 6aus49, Powerball, Bonoloto, UK Thunderball, Loto France, and Canada Lotto 6/49! Check out our top picks for today’s hot and cold numbers right here, plus a link to our brand new guide to everything Saturday Lotto! 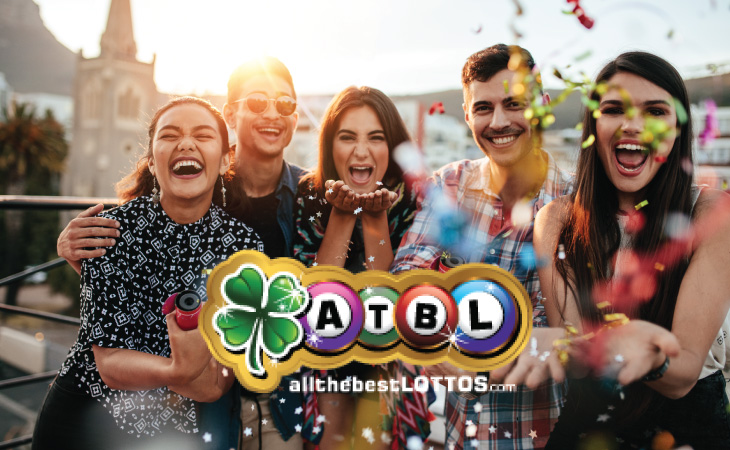 The Biggest Lotteries this week that you should play!

Check out the biggest jackpots that you could win by playing this week, including Mega Millions, Lotto 6aus49, Powerball, Bonoloto, UK Thunderball, Loto France, and Canada Lotto 6/49! Check out our top picks for today’s hot and cold numbers right here, plus a link to our brand new guide on how to win the UK Thunderball Lottery!