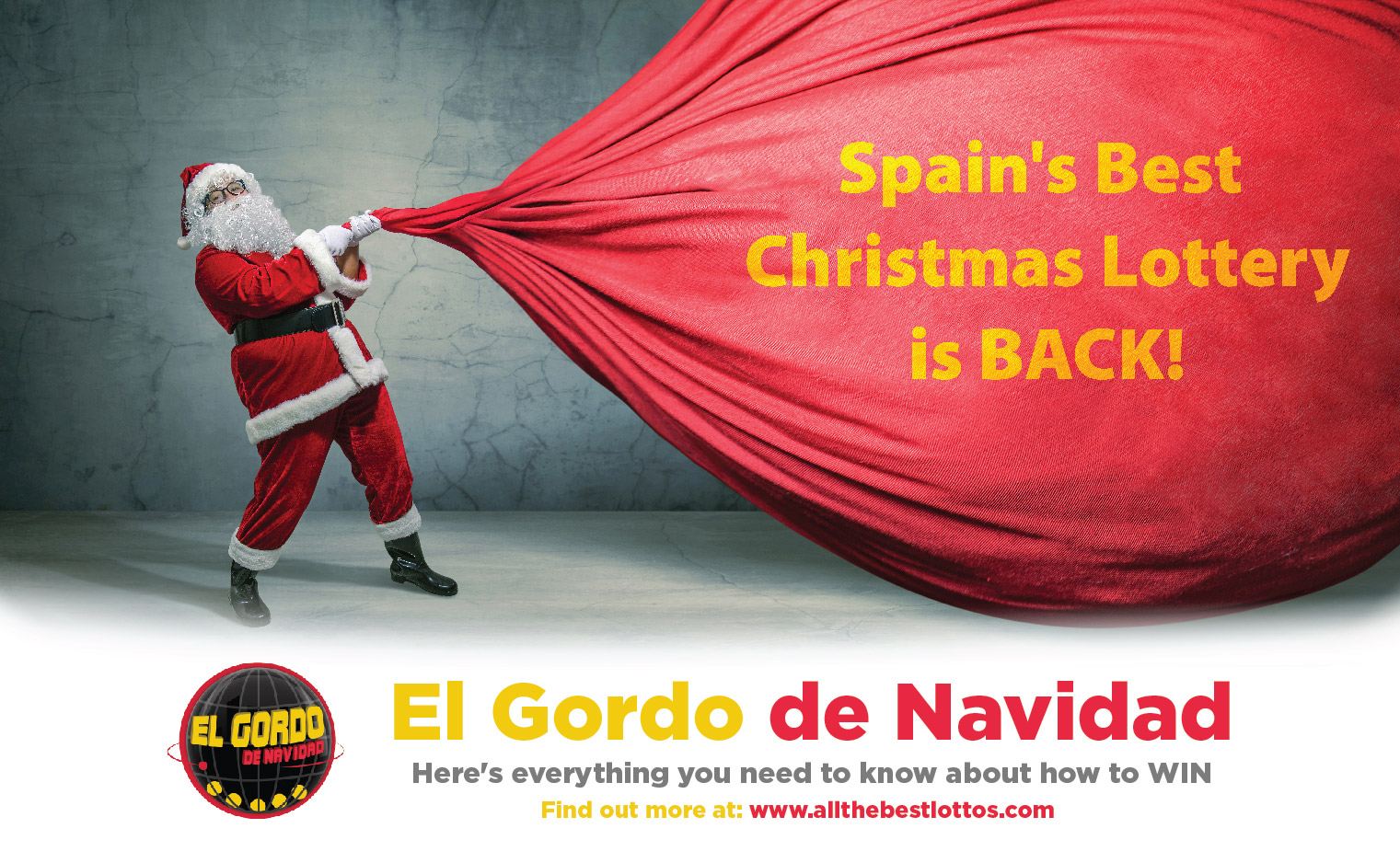 El Gordo - What is this Christmas lottery and why should I play it?

Spain’s Christmas lottery draw or ‘El Gordo’ as it is commonly known, takes place on Thursday 22nd December and we’re going to talk about why this lottery is a Spanish Christmas tradition that you do not want to miss.

El Gordo or ‘The Fat One’ in English, is a long-established Spanish institution that dates back to 1812 when the first draw took place. It’s widely considered to be the biggest yearly lottery draw in the world, with the 2022 prize fund currently set at 2.520 Billion Euros. That’s not a typo, it really does begin with a B.

But why do people buy so many tickets and spend hours queuing in the cold for this lottery? Let’s break it down to the basics.

How does El Gordo work?

Much like a raffle, with El Gordo, you have tickets ranging from #00000 to #99999 as part of a book. However, because this will only result in 100,000 tickets, and more than 100,000 people want to play El Gordo, each ticket can be printed multiple times, resulting in a series of tickets. This year there are a total of 180 series on offer.

Known as “tenths,” these can be thought of as a ticket share. Much like when you buy a chocolate bar and break it into pieces, this lottery is broken into 10 piece shares that people can buy. If you buy all 10 pieces, you get a whole share!

How can I win El Gordo?

The 2022 prize fund total is worth a whopping 2.520 Billion Euros. This year the game total has increased by 112 million compared to last year's jackpot. But unlike other lotteries out there, this raffle style lotto is built for sharing. So instead of just one winner, the prize money is shared between every winning ticket holder.
172 tickets of each number have been issued for the El Gordo Christmas Lottery Draw this year, so, as each ticket consists of ten tenths, for each number there are 1,720 tenths.
It’s the ultimate pay it forward system, where instead of just 1 jackpot winner, there are hundreds!

The prizes are announced starting from the smallest until reaching the jackpot. There is a 5.3% chance of winning higher prizes. This means more than 70% of all tickets win a prize which is a significantly higher winning rate than most other lotteries. Chances of winning the El Gordo jackpot are 1 in 100,000.

When is the draw for El Gordo?

The El Gordo lottery draw takes place in Madrid on 22nd December. School children draw the numbers from two spherical, gold cages then sing the numbers. The larger cage holds 100,000 balls numbered from 00000 to 99999 while the other cage holds the balls that contain the prize values.

Are there any other big lottery draws in Spain?

Yes, there are a number of large draws throughout the year including ‘El Niño’, which takes place on 6th January with a total prize fund of €700 Million.
Don’t forget to try your luck at the El Gordo draw before 22nd December 2022. 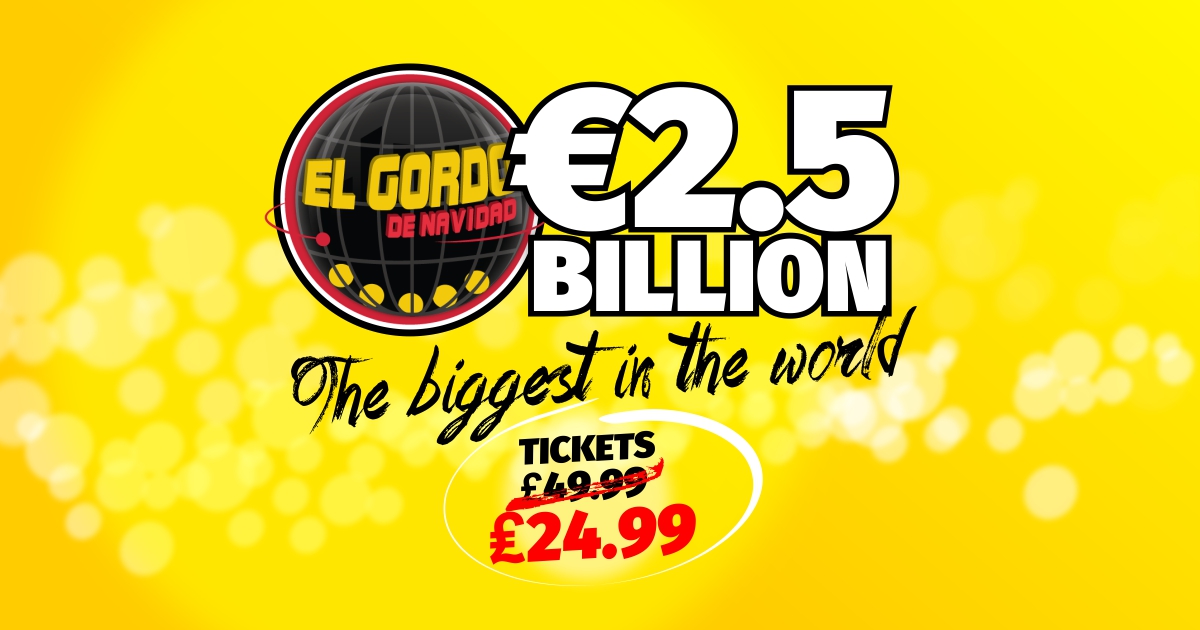